Welcome to Turkey! Arrive at Istanbul airport and transfer to hotel in Sultanahmet. Consider arriving a day or two earlier or perhaps stay a day or two longer to take maximum advantage of a stay in Istanbul! Rest of day free.
Overnight: Istanbul

Istanbul. This morning we enjoy a guided tour of Istanbul's old city. Our tour includes visits to the stunning Blue Mosque famed for it’s blue Iznik tiles and unique 6 minarets, the ruinous Hippodrome – now a small park of sorts and once scene of chariot races and political activities in Byzantine times, Hagia Sofia Museum - constructed as a Basilica in the 6th century by Emperor Justinian, Topkapi Palace and the Underground Cistern – an ancient underground water tank - replete with carved and fluted Corinthian columns and a puzzling head of Medusa.

The airport arrival transfer is included for all flights arriving into Ataturk International Airport. 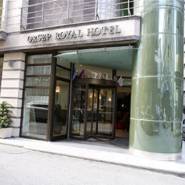 Opened in 2005, the Orka Royal is a modern and elegant hotel offering guests a traditional Turkish welcome. The contemporary guest rooms are comfortable and well equipped. The hotel also boasts an Al Fresco Restaurant and Bar - why not try some classic Turkish dishes washed down with a few glasses of wine? The perfect way to end an enjoyable day sightseeing. Perfectly located within walking distance of the Blue Mosque and Hagia Sofia, a few streets away from the mighty Bosphorus. 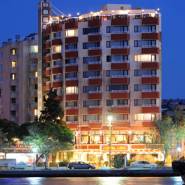 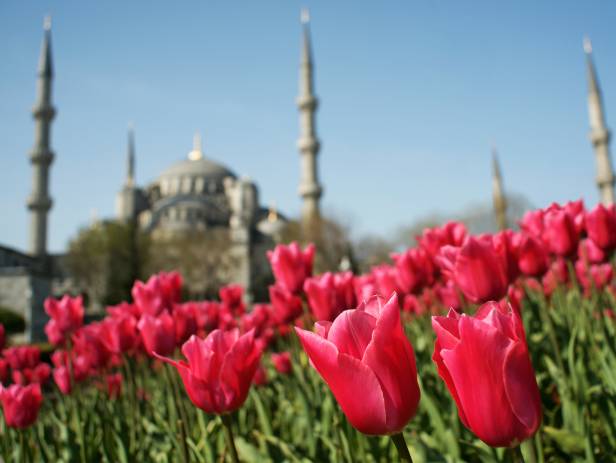 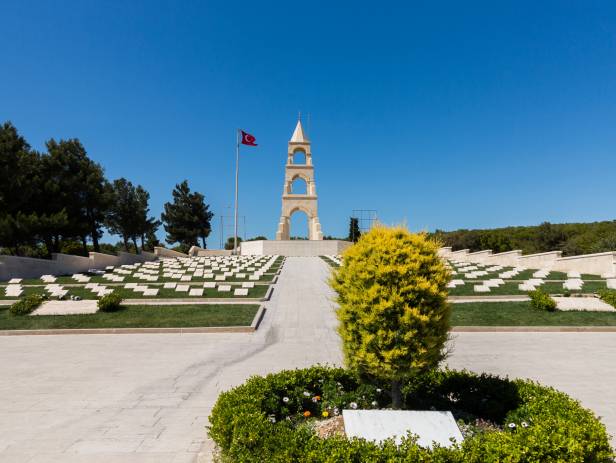 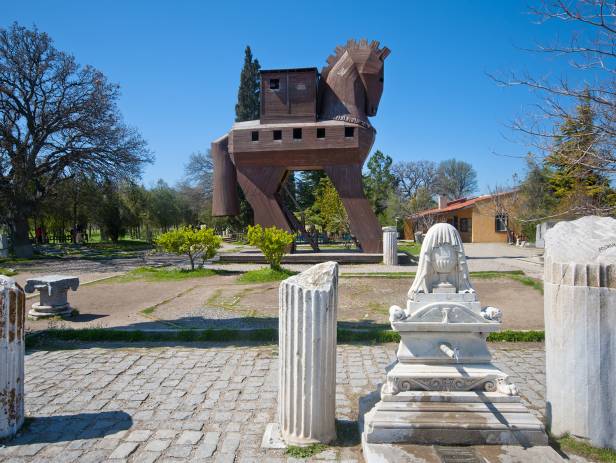