Developed during the British Raj, the vast majority of hill stations in India were established as refuges from the fierce summer heat. Dotted across the country’s highland regions, they remain popular destinations today. But with so many to choose from, it can be hard to know where to go. Here we’ve narrowed it down to the top five hill stations in India that you need to visit. 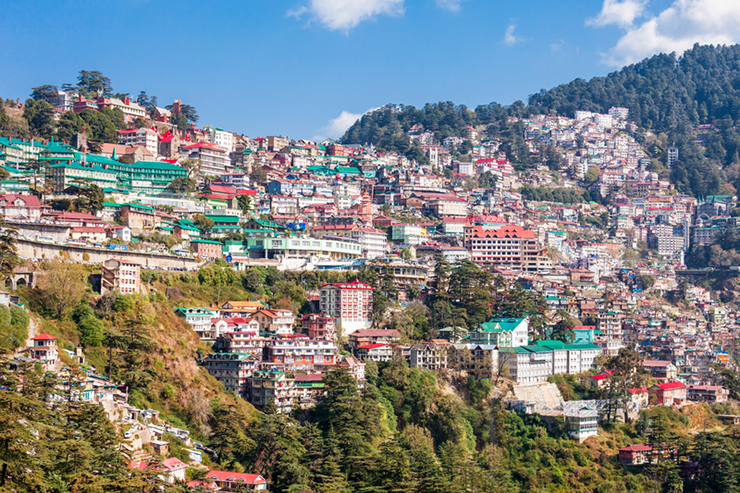 Sprawled along a mountain ridge at an altitude of 2,159 metres and one of the most well known hill stations in India, Shimla was once the summer capital of the British Raj. Located in the northern state of Himachal Pradesh, it’s the largest and best-known of all India’s hill stations.

The journey to Shimla is as much a part of the experience as the town itself. This hill town is reached by the Himalayan Queen Toy Train, which operates from the town of Kalka. The route traverses through stunning mountain scenery and small villages, taking a leisurely 5-7 hours.

Once in Shimla, visitors can discover historic buildings such as the old Christ Church or Viceregal Lodge. Or perhaps hike to the summit of Jakhoo Hill, Shimla’s highest point. This hill station looks beautiful in winter when it’s covered in white blankets of snow – and there’s also plenty of ski resorts close by. 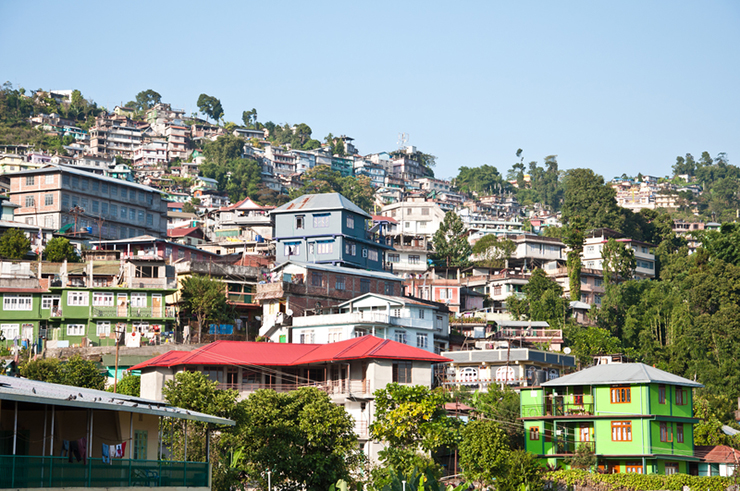 In contrast to Shimla, remote Kalimpong is the perfect hill station to escape the crowds. As travellers are drawn to the tea plantations of Darjeeling or the city of Gangtok in Sikkim, this town is often overlooked.

However, nature and adventure lovers will find it has plenty to offer. Located in West Bengal in the Himalayan foothills, the town boasts spectacular views of Mount Kanchenjunga – the third highest mountain in the world. 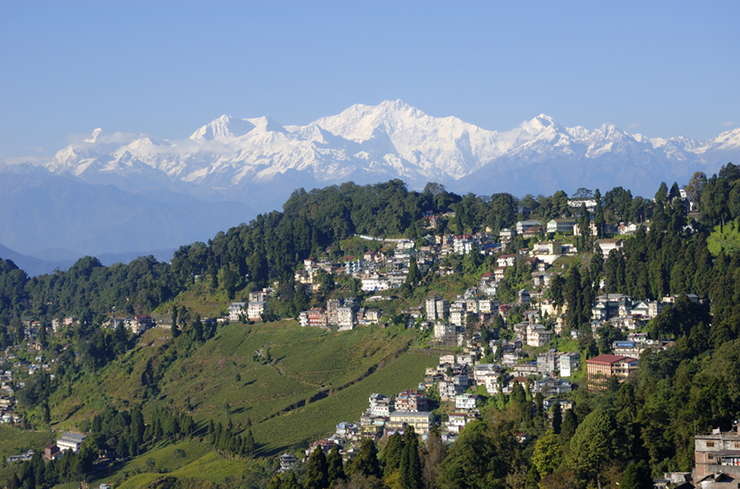 Surrounded by its famous tea plantations, Darjeeling is considered by many the highlight of West Bengal and certainly one of the prettiest hill stations in India. Its other top attractions include several Buddhist monasteries and epic views of Mount Kanchenjunga.

At the foot of the town, you’ll find a series of bazaars bustling with local products from across the Himalayas. The more adventurous can also go mountain biking or take on the hike to Singalila Ridge, which is considered one of India’s finest treks.

This region is one of the wettest in India, so be sure to time your trip to Darjeeling outside of monsoon season. Generally, October to March is considered the best time to visit.

FIND OUT MORE ABOUT THE BEST TIME TO VISIT INDIA 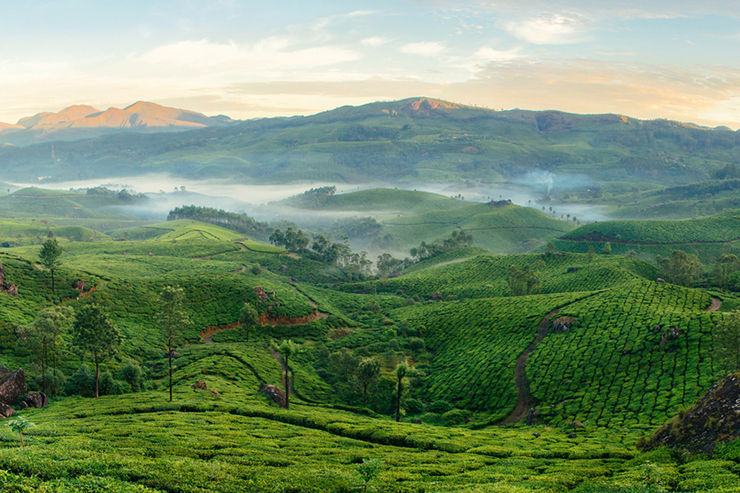 Situated in the southern state of Kerala, Munnar is the centre of some of the highest tea-growing estates in the world. Often shrouded in veils of eerie mist, this region’s lush green valleys make for some truly stunning photography.

It’s best to explore Munnar’s surrounds either on foot or two wheels, with bicycle rental available across town. Venture to Eravikulam National Park and you might spot the rare Nilgiri Tahr, a type of mountain goat endemic to this region of India.

Other attractions include the Tea Museum, which offers an insight into the production and history of this prime crop. There’s also mountain biking, rock climbing and water sports close by.

DESIGN YOUR OWN INDIA ITINERARY WITH OUR TAILOR-MADE HOLIDAYS 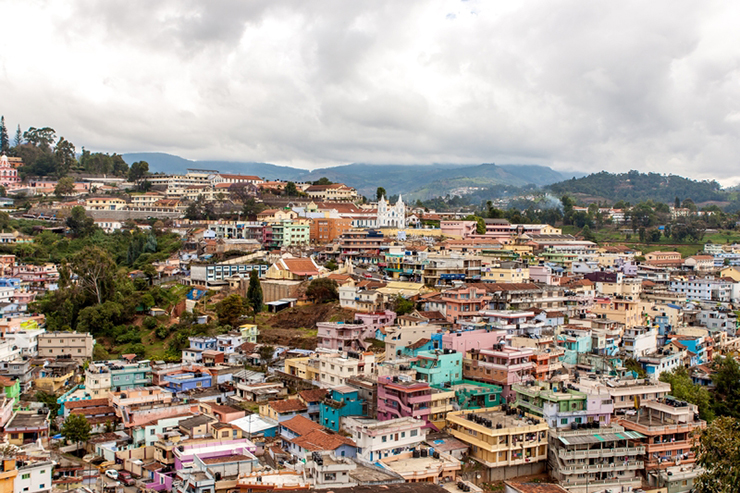 Sitting high in the southern plains of Tamil Nadu, Coonoor is one of the three Nilgiri hill stations in India. For centuries these hills have been home to the Toda tribe, an ancient people with their own language, customs and culture.

Coonoor offers an array of attractions, from the 500-year-old Thandu Mariamman Temple to the 19th century St. George’s Church. There’s also plenty of waterfalls to visit in the area, such as the St. Catherine Falls and the Law’s Falls.

When choosing your accommodation in Coonoor, check out some of the town’s wonderful heritage hotels, which would once have been the properties of the British. You’ll also find several resorts with spa facilities, perfect for if you’re looking to unwind.

One comment on “Top Five Hill Stations to Visit in India”